Ken Mattis and Ron Scheckenberger repeated as Champions at the event held in Gananoque Feb. 1 – 2. Ten teams played in 2 pools of 5 wiith the top 2 teams in each pool advancing to the playoffs. Ken and Ron went 4 – 0 in their pool, then won their semi-final 6- 5 and the final 2 – 1. This is the second consecutive year that they have gone undefeated. They will represent Ontario in the National Two Stick Championships to be held in Regina from April 6 – 9. Below is a picture of Ron and Ken with their plaques presented by Rick Thurston who organized the event and represented CurlON 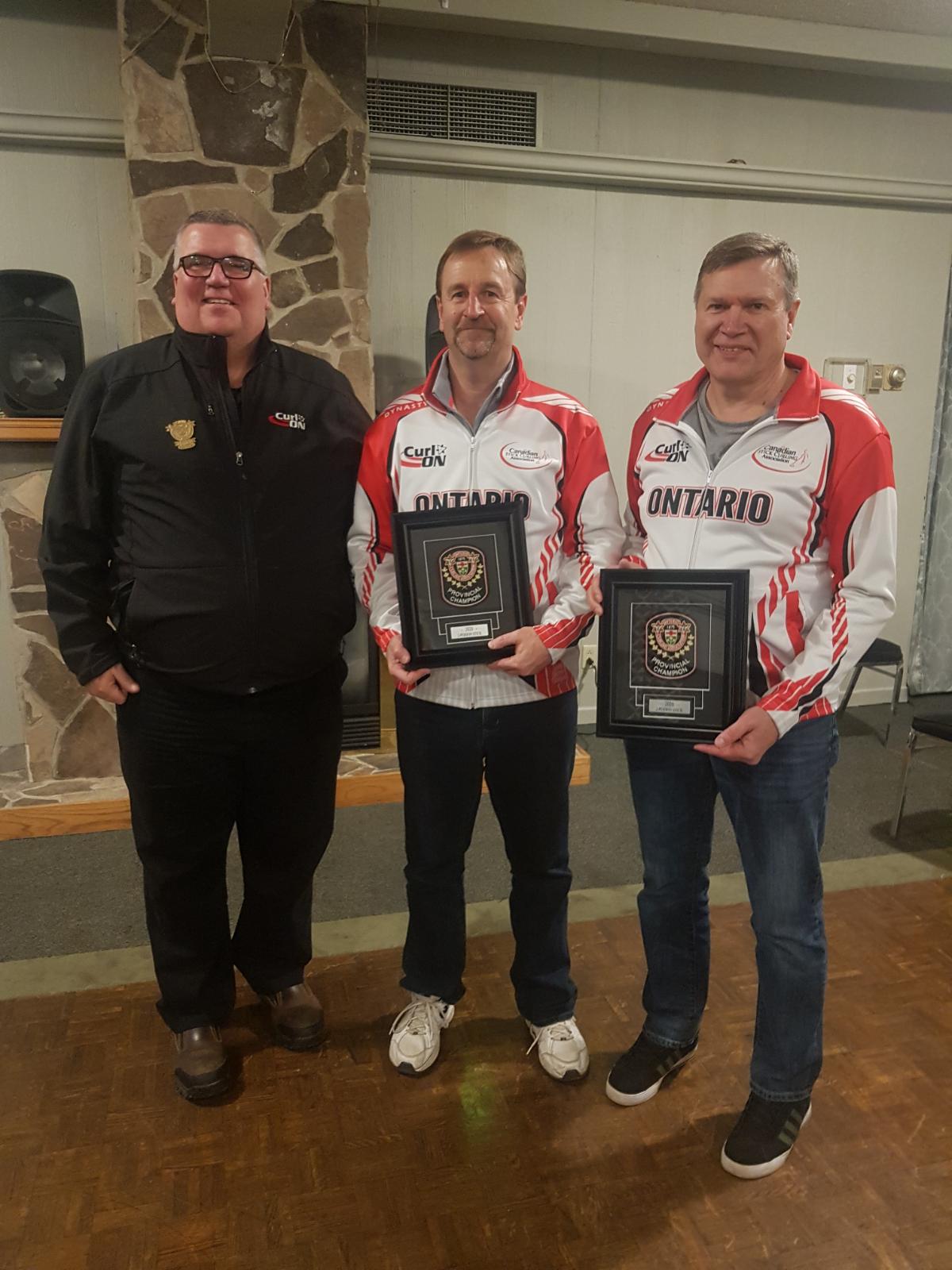 Congratulations to: skip – Ian Robertson, vice – Lisa Mills, second – Ray Lappalainen, lead – Peggy Robertson. They won the A side of the qualifier held March 9 – 10 in Welland. They advance to the Provincial Qualifier to be held March 16 – 17 at the Simcoe CC.

Team Robertson went 3-0 to capture the A side at the Provincial Qualifier. They advance to the Provincial Championship to be held from April 10 – 14 at the Gananoque CC. Special thanks to Scott Llewellyn who played second for the event.

Congratulations to Dundas Granite’s Ron Scheckenberger and Ken Mattis. They went 6 – 0 to win this inaugural event. They beat the Granite team of Rick Thurston and Bill Malcolmson 4 – 3 in the final.

Team Scheckenberger/Mattis now qualify as the Ontario representative at the 2019 National Two Person Stick Championship to be held in Cornwall, PEI from March 31 – April 3.

Congratulations to: Skip – Hugh Widdup , Vice – Wayne Gowan, Second – Rhod Trainor, Lead – John Nixon, Alternate – Kevin Caughlin (played in qualifiers for Nixon). The team won the A side of the Qualifier last weekend. They advance to the Provincial Championship to be held in Ingersoll from Jan. 9 – 13. Great job , gentlemen! 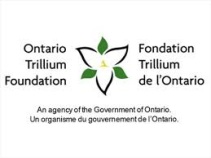 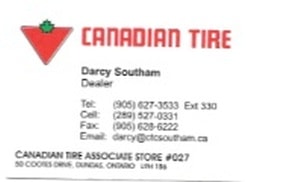 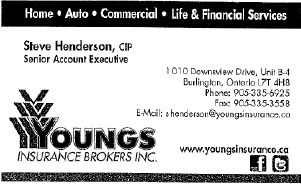 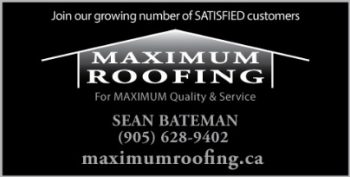 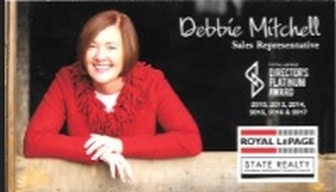 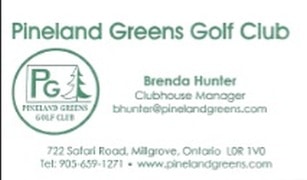 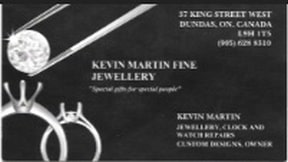 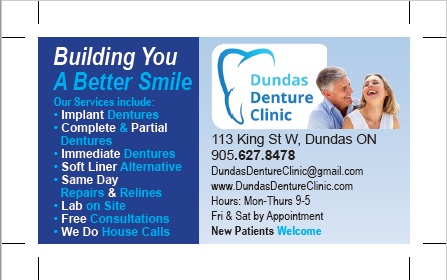 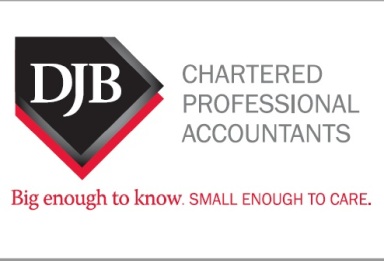 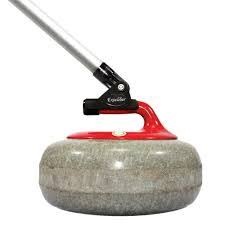 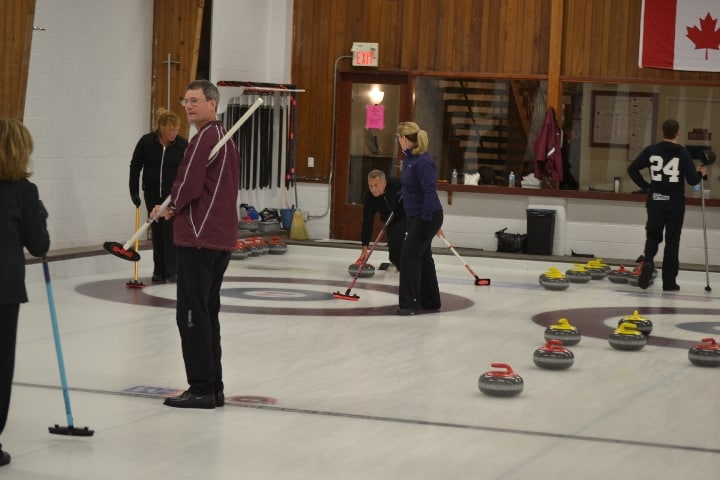 The Granite offers many clinics and other events to all interested in trying curling. See Upcoming Events for adult learn to curl opportunities. Contact the club for details of our clinics. Those adults interested in learning how to curl, the Granite offers a 8 week "Learn to Curl Program" on Friday nights, starting in October. No previous experience curling is necessary. Program is now full for this fall. Please contact our office if you wish to be on our waiting list.

The Granite has curling for the Vision Impaired Fridays from 1 - 3 pm. We are always looking for new participants in our section. For information, contact the club. 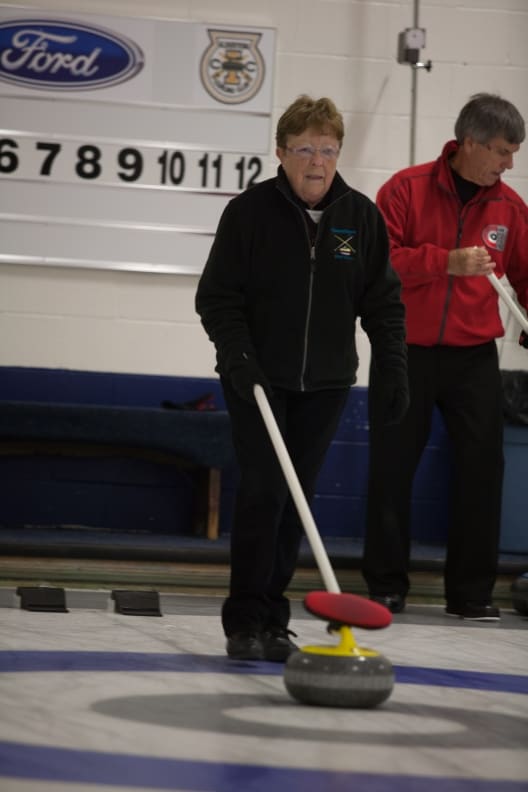 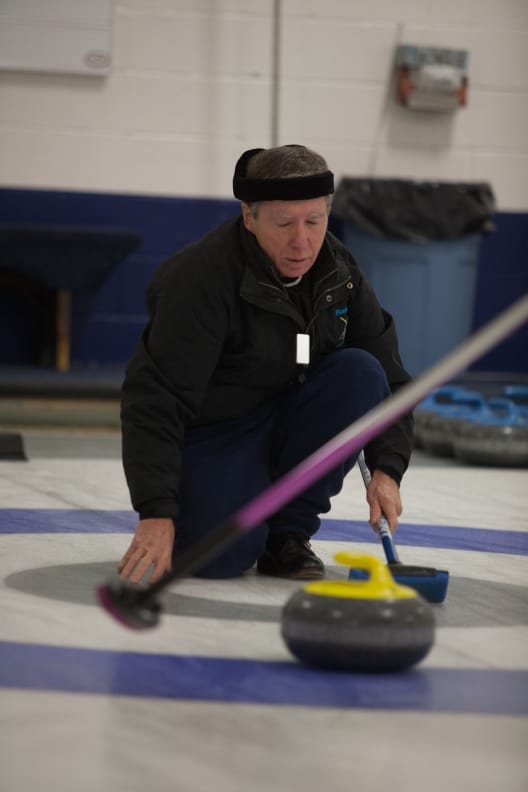 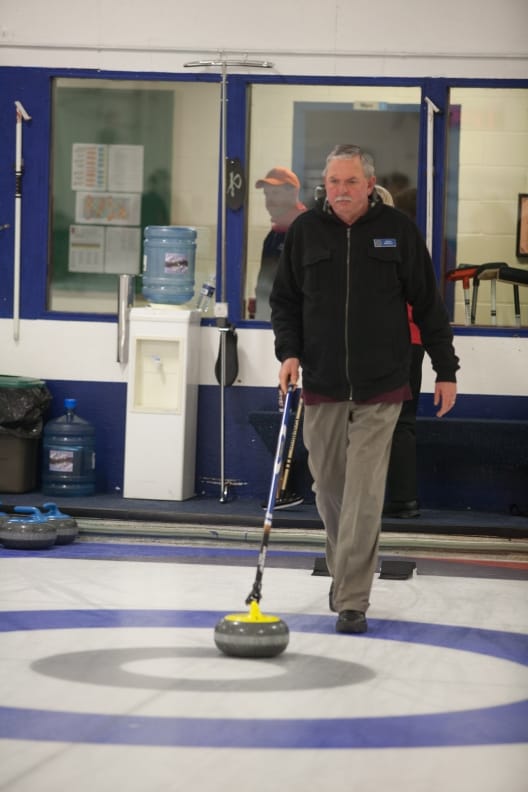 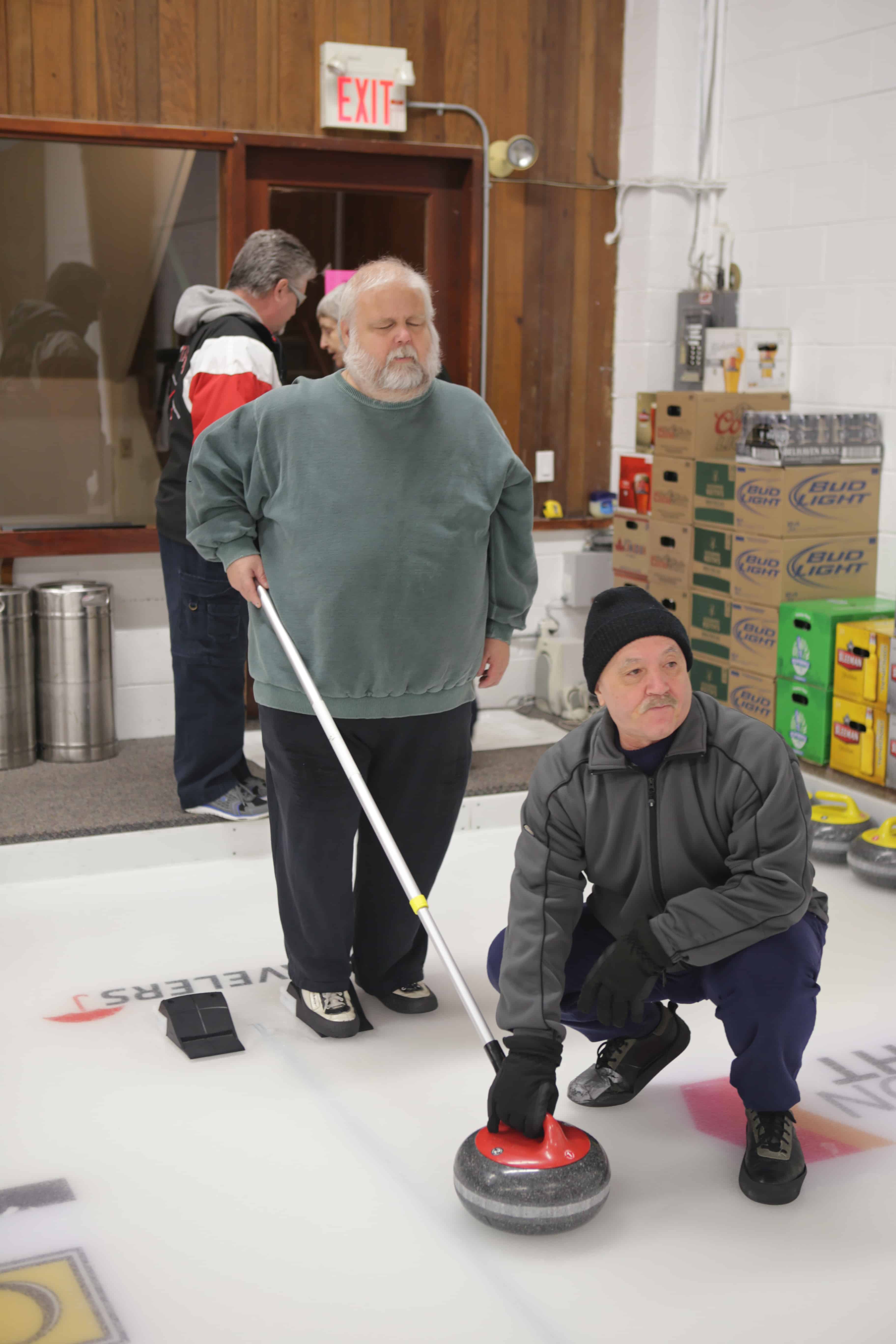 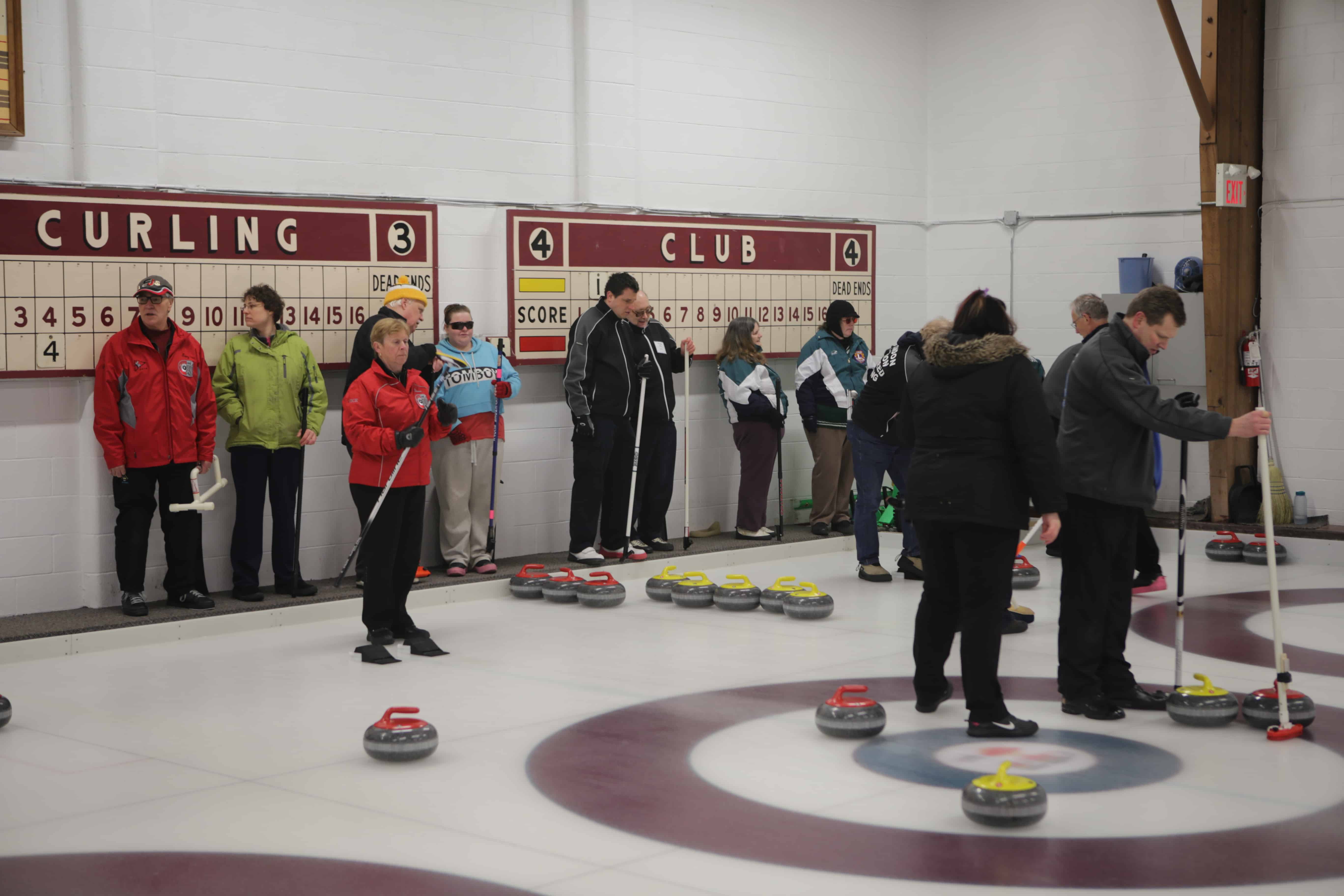 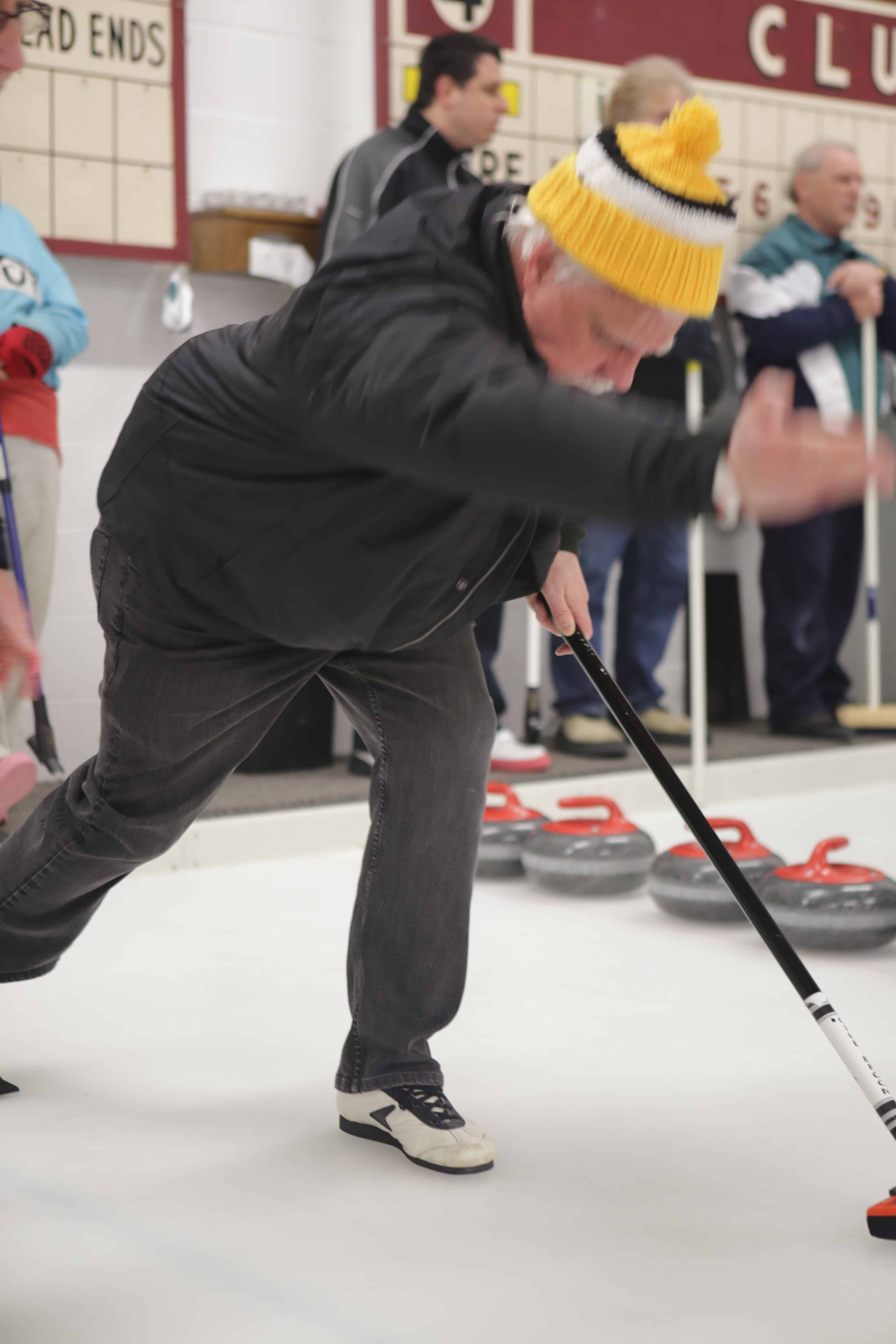 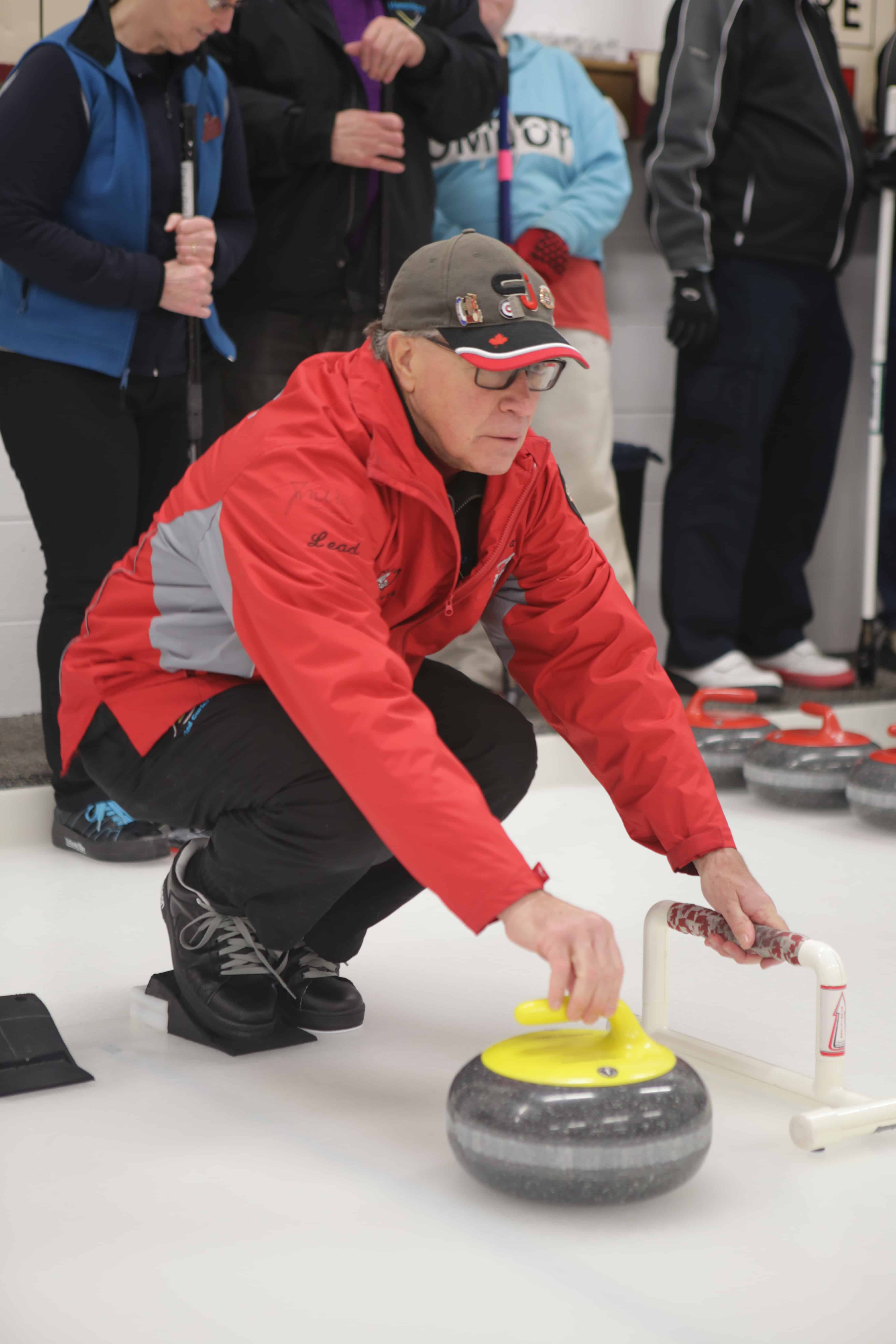 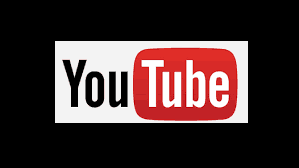